With summer holidays over and people returning to work and school, it’s not just the beaches that see fewer crowds, but much of Japan in general. Note that the weather is largely very good, but can be unpredictable with typhoons at their most frequent from late August and through much of September. Try to leave some flexibility in your itinerary in case a typhoon does happen to pass through while you are visiting.

Know Before You Go

Beaches and tourist attractions enjoy far fewer crowds than in August
The Kishiwada Danjiri Festival in Osaka is a must see for anyone in the area
Sports fans can choose between baseball games, a major sumo tournament in Tokyo and motor sports events at multiple circuits
Fall colours can be seen as early as the beginning of September in certain Hokkaido locations

Since its introduction to the country in 1872, baseball has been a staple of Japanese sport. Every year, 12 teams compete for league pennants and places in playoffs that conclude the season. With colorfully offbeat names like the Carps and Swallows, Japanese clubs also boast some of the most passionate (yet polite) sports fans in the world. If anything, the support culture is just as interesting as the games themselves.

For a more traditionally Japanese sport, aim to be in Tokyo between September 9 and 23. The September sumo tournament takes place at the Ryogoku Kokugikan sumo stadium. Tickets may be purchased up to a month in advance.

Though not on par with August, September has a fine matsuri season of its own. The Owara Kaze no Bon Festival takes place in the Toyama City suburb of Yatsuo Machi on the first three days of September. With hundreds dancing in procession through streets lined with old wooden buildings, it’s Toyama Prefecture’s big annual festival.

One of urban Japan’s most dramatic displays, The Kishiwada Danjiri Festival in Osaka thrills spectators with its display of portable shrines wheeled at breakneck pace through packed streets. Also in mid-September, the Tsurugaoka Hachimangu Reitaisai combines live performances of yabusame (traditional horse archery) with solemn rites at an ancient shrine. Later in the month, Aizuwakamatsu in Fukushima holds its Byakko Matsuri in which colorful processions bring different periods of local history to life.

The tail end of summer and the very beginning of autumn, you can spend a few days hiking autumnal trails in Hokkaido followed by some downtime sunning yourself on a beach in western Japan or an island in the Pacific. Daisetsuzan National Park is one of the best places for early autumnal hikes in Hokkaido , with leaves turning at the beginning of the month and peaking around mid-September.

Apart from the obvious contenders such as Okinawa and the islands off Kyushu , beach resorts on the Izu Peninsula and along the coast of Wakayama are good options. Not only do they boast nice beaches, but they also double as hot spring resorts with plenty of additional attractions nearby if the weather is not good for visiting the beach.

type a theme, a destination or any keyword to quickly find what you are after 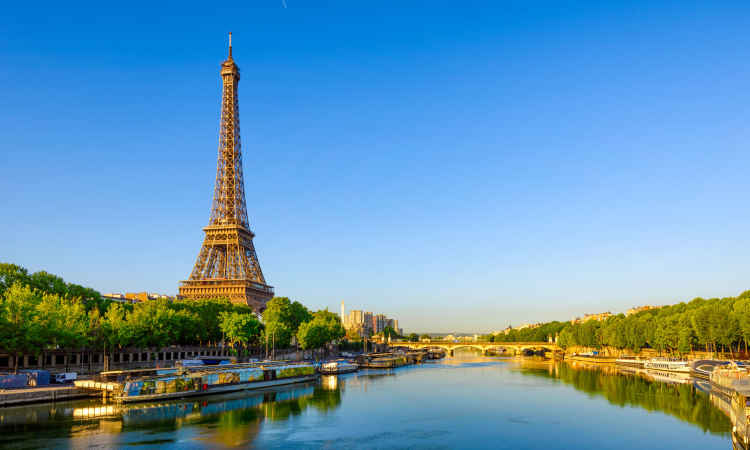 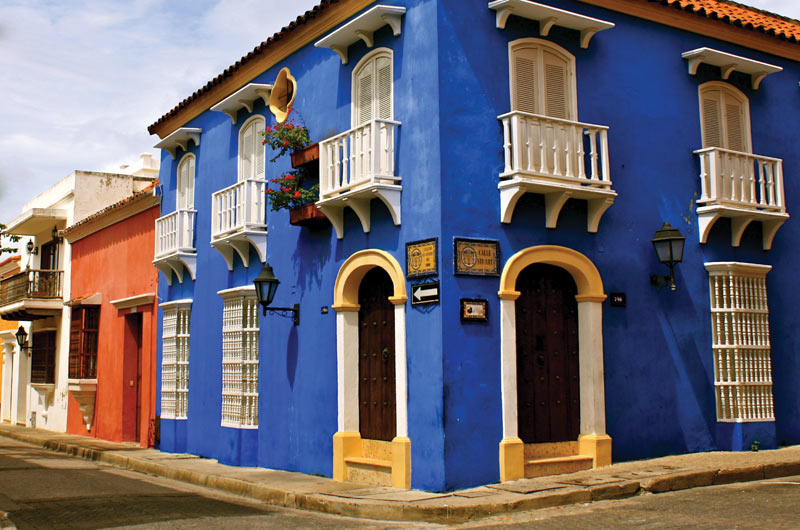 8 day classic Columbia from $1299 per person 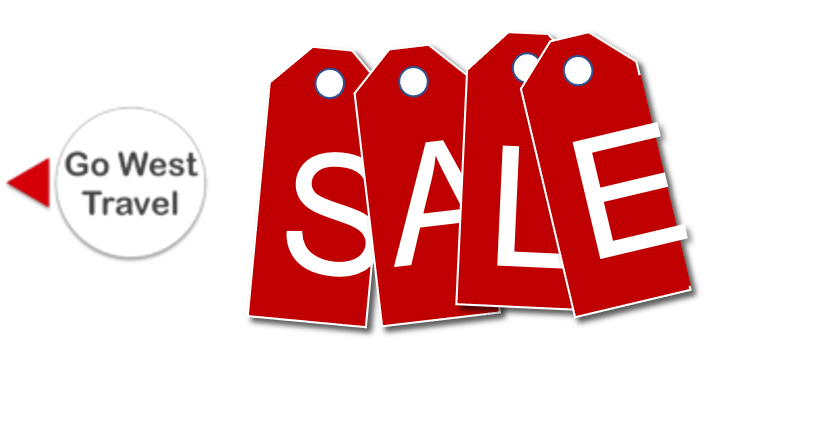 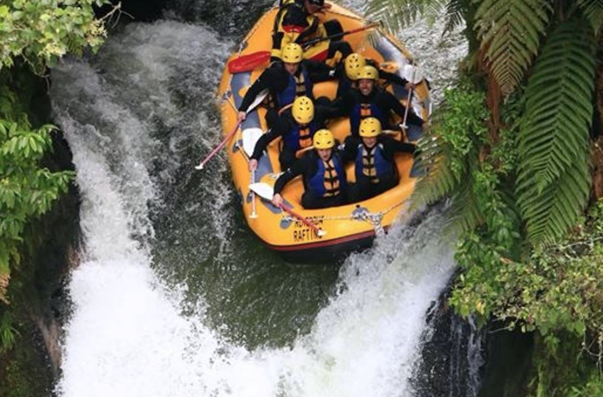 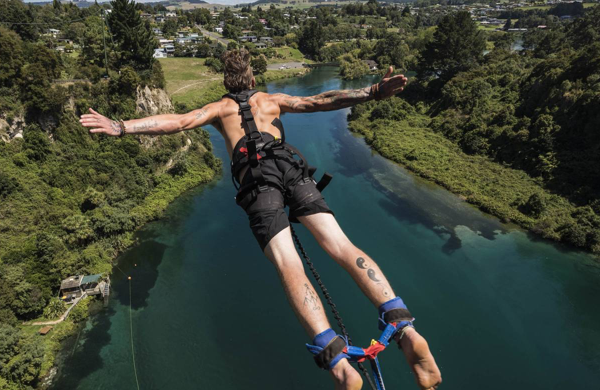 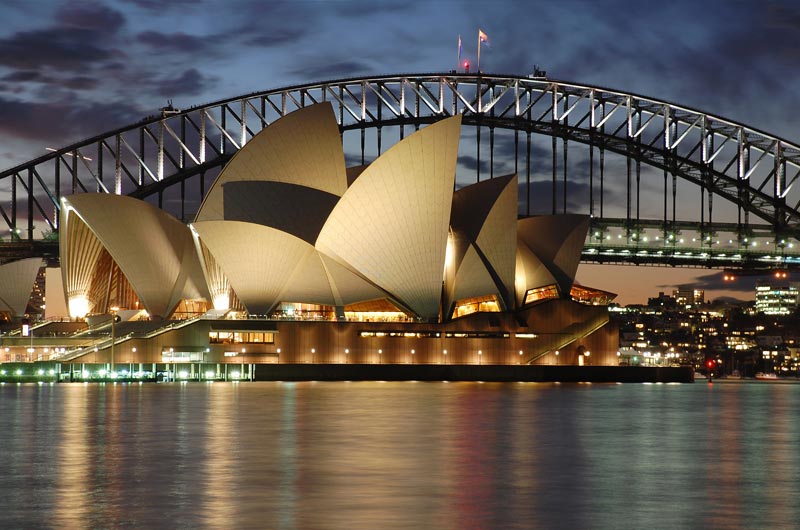 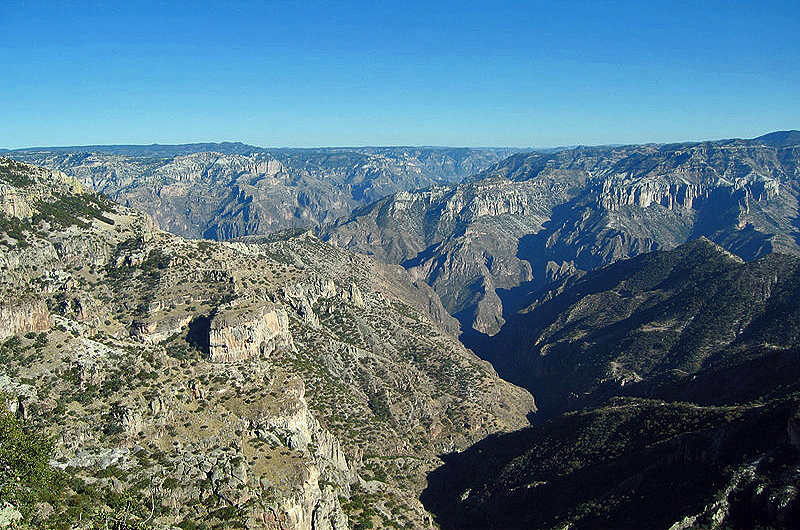 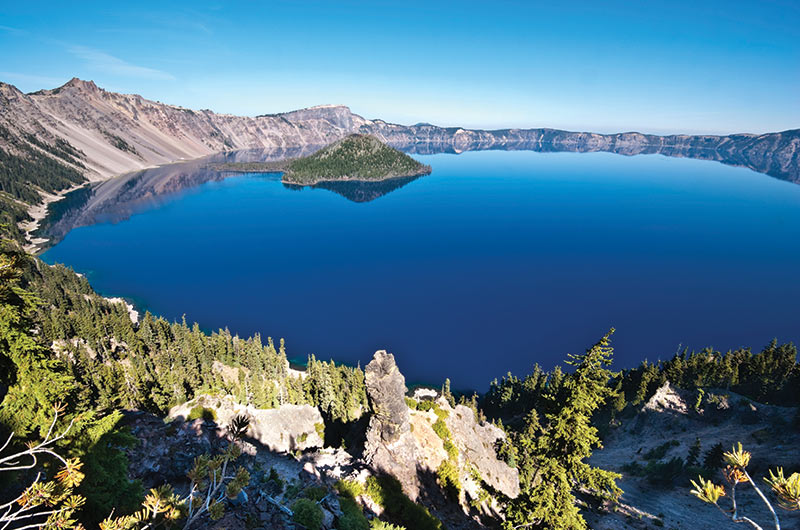 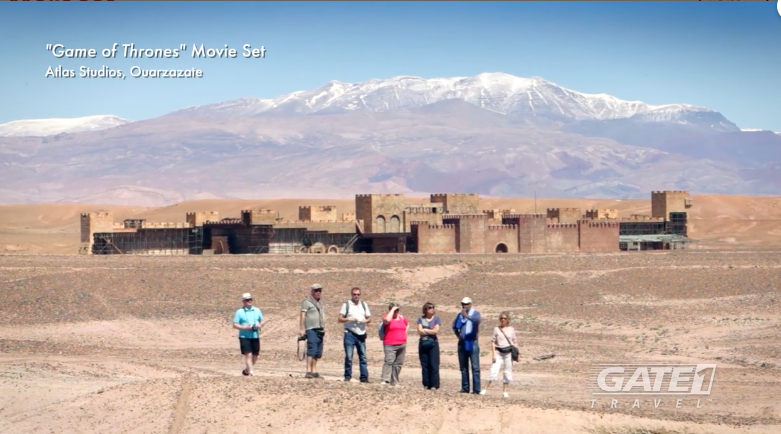 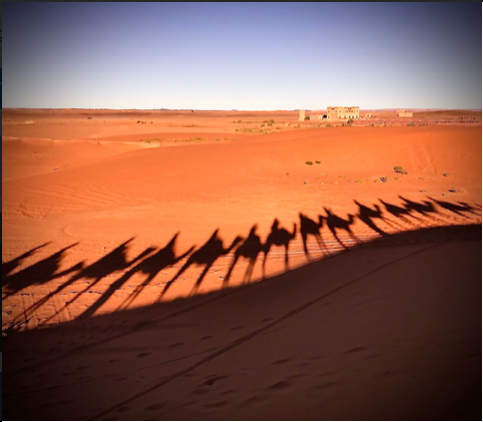